Care More Than is Wise

I had the good fortune of running substance abuse treatment services when we began to “wage a federal war on drugs.” Although there were some devastating impacts from that “federal war” (i.e., long incarcerations and inequitable incarceration rates), there was some good – finally we began to funnel large sums of money into addiction treatment. 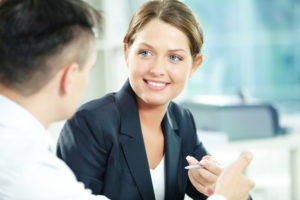 I was sitting in exactly the right spot to build a big, successful, well-funded public treatment program. We had a great array of services, specialized programs, good outcomes, sufficient head count and I was able to recruit some excellent staff.  My professional career was going really well.

I worked in a public mental health center. None of the other programs were as full funded and many of them were drowning in more demand than they could reasonably meet. I felt bad for them. I sympathized with their struggles. And I was really, really happy to be sitting where I was.
That is, until a consultant called me to task.

Well, he didn’t call me personally to task. But as I listened to him, I knew I had to take his words to heart.

It was John Pickering from the Federal Executive Institute in Charlottesville, Virginia. John was working with us to become a high performing organization. To borrow the phrase of author Jim Collins, John was trying to help us get from good to great.

Here’s what he said (or something like it as I recall) – One of the biggest culprits holding back organizations from becoming high performing is not the under performers but the leaders who are the most successful.  I tuned in carefully.

The most successful leaders, he said, have a responsibility to use their successes to help build the successes of other leaders in the organization. Too often, though, they relish what they have accomplished and do not take on the burdens of others. That’s what holds back the organization.

It was my Sunday School teaching echoing in my head – “To whom much has been given, much is required.”

I felt convicted. I was supportive in a “moral support” kind of way. But he was right – I had never seen it as my responsibility to care for the success of my colleagues. His words still ring in my head – “On high performing teams, leaders care as much about others’ success as they do their own.”

I changed my behavior. I actively sought to share the federal funds we were receiving each year, while still not neglecting our target clientele. I looked for ways to coach, teach or simply help out my peers. I started paying a lot more attention to the data and information they shared about their challenges so that I could more deeply engage with them in thinking about solutions.

Thanks to John Pickering, I became a much better colleague and a better leader.

There is no question that we each have plenty of our own challenges to handle without taking on the challenges of anyone else at work. But if you are in a leadership role, you really should not think of yourself as having that luxury.

Part of the work of leadership is having a broader vision and a sincere concern for the entire mission of the organization, not just your part of it. Leadership requires that you care more than seems wise for your own self-interest, knowing that it is when we look beyond ourselves that we do our best work. 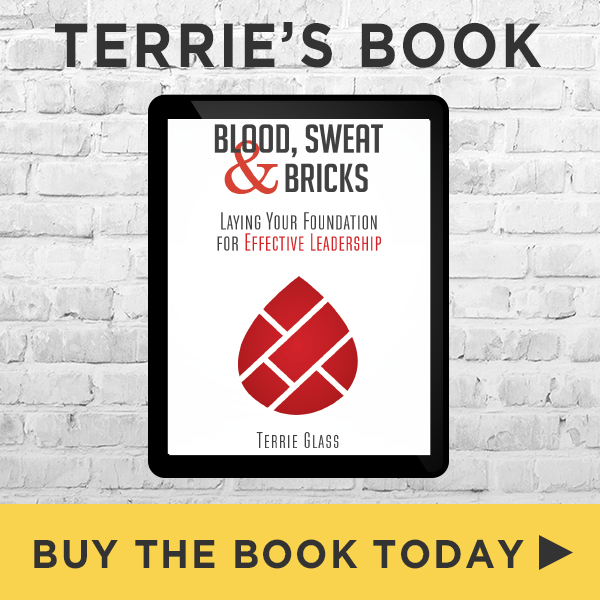